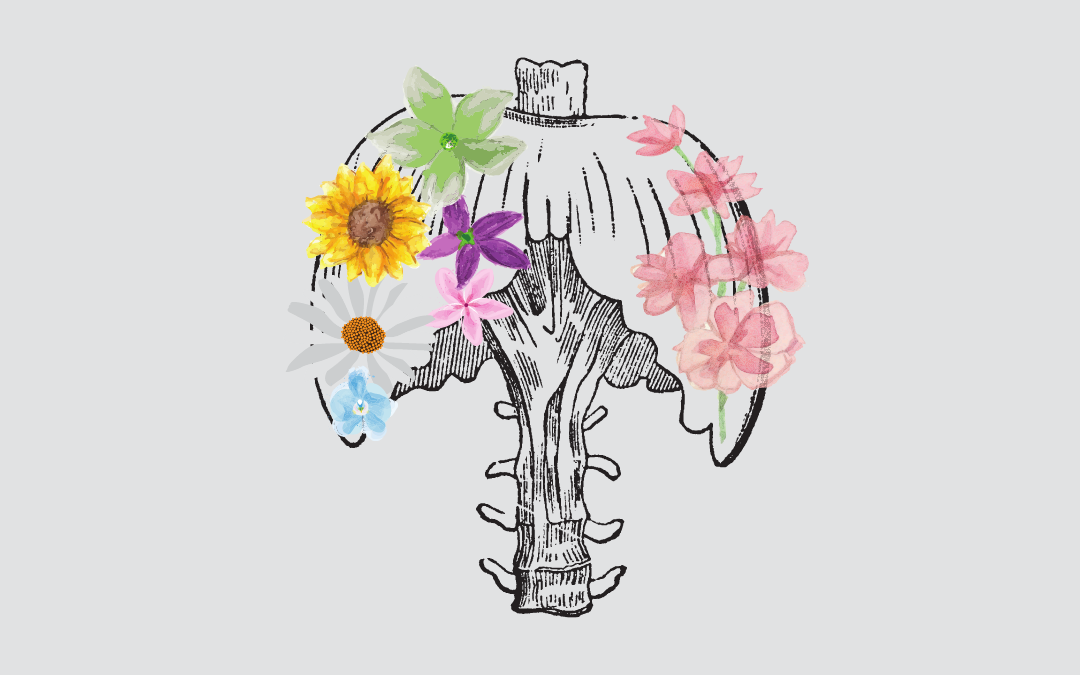 Have you been holding your breath too?

I don’t know about you- but that last week before York Region was given the go-ahead was one of the worst ones for me in terms of curbing my emotions and feeling in control of them.

I’ve connected the dots recently between this sense of loss of control and entrepreneurship. Business owners who these shutdowns have hit: We’re often so used to being in control of our day-to-day and in fact, we’d most prefer it that way over working for someone else. It’s been tough. Period.

In the moments while I was waiting for the word on re-opening my osteo practice, I noticed myself holding my breath and promptly exhaling heavily with the positive news. It brought on deja vu where back in June we tuned into the news to see what the decision was going to be for returning to work. Can you guess what happened? The exact same thing.

Our diaphragm is our breathing muscle that naturally, all day long contracts and releases as we inhale and exhale. It sits in our ribs and I like to describe it as looking like an umbrella that gently expands and folds in on itself as we breathe. When we introduce mental stress into the equation and we subconsciously hold our breath, our diaphragm becomes restricted which can contribute to feeling overwhelmed, stuck, and sometimes pain.

This area is one of my favourite areas to release on patients! It’s connected to so many other parts of the body and releasing it often aids in solving other problem areas that present themselves in the scope of a patient’s discomfort. In my opinion, the diaphragm is the one muscle that never stops and as long as we’re breathing- we’re moving. Why wouldn’t we look at how it’s functioning in a standard treatment?

What I love about manual osteopathy the most is that in every treatment we’re looking at the big picture of what might be going on in your body instead of focusing on one area and/or chasing symptoms.

Have you had diaphragm work done before or want to try it out? Let me know at your next appointment!